Turmeric may be one of the oldest noted medicinal plants. It’s mentioned in the Vedas, the oldest sacred texts of Hinduism, as being associated with purity and cleansing. Even today, orthodox Hindu brides and bridegrooms take part in haldi (turmeric in Hindu) and coat their hands and faces in turmeric paste before taking their vows.

In this article, we’re going to dive into the specific benefits of turmeric and then share the best (and easiest) ways to get the potent herb in your wellness routine.

There are over 12,500 peer-reviewed articles proving turmeric’s benefits. Turmeric has several chemical compounds known as curcuminoids that make it the medicinal powerhouse it is. Its most potent compound, curcumin, is what makes turmeric so incredible. As we move into turmeric’s top benefits, you’ll see that curcumin is the active ingredient to thank.

Turmeric is fabulous at reducing inflammation through the whole body, but especially in the gastrointestinal tract. Curcumin has been shown to reduce inflammation caused by inflammatory bowel diseases like Crohn’s disease and ulcerative colitis. Patients given 1 to 2 g per day of curcumin noted fewer symptoms and less systemic inflammation (1).

Animal studies suggest turmeric may offer protection from Alzheimer’s disease by stopping the accumulation of plaque in the brain many times caused by inflammation. In studies done on mice, curcumin was found to reverse “existing amyloid pathology and associated neurotoxicity” related to chronic inflammation (1,3).

May Treat or Prevent Cancer

Scientists have looked at curcumin’s role in disease reversal and cancer, more specifically. They found that curcumin may help with pancreatic, prostate, and other forms of cancer. According to Cancer Research UK, “several laboratory studies on cancer cells have shown that curcumin does have anticancer effects. It seems to be able to kill cancer cells and prevent more from growing. It has the best effects on breast cancer, bowel cancer, stomach cancer, and skin cancer cells (4).

A small pilot study in patients with familial adenomatous polyposis (FAP) disorder (the development of hundreds of benign tumors in the colon, eventually leading to colorectal cancer) had positive results. Subjects were given a combination of 480 mg of curcumin and 20 mg of quercetin to take orally 3 times per day. The number and size of tumors in patients reduced by ~60 percent over a 6 month period (1).

Curcumin is known for its powerful anti-inflammatory and pain-reducing effects. One study looked at 45 rheumatoid arthritis patients and compared the benefits of curcumin from turmeric and the arthritic drug diclofenac sodium (NSAID)—which puts people at risk of developing leaky gut and heart disease.

The study split patients into three groups: diclofenac sodium alone, curcumin alone, and a combination of the two. The researchers found that the curcumin group showed the highest percentage of improvement in overall scores (disease activity scores). Those scores were significantly better than those in the diclofenac sodium group (5).

More importantly, the curcumin treatment was found to be safe and did not show any adverse events.

Another review of randomized, controlled trials in the Journal of Medicinal Food confirmed the efficacy of turmeric extract in the treatment of arthritis (6).

May help with depression symptoms

Dozens of research trials have proven the benefits of turmeric to include its effectiveness in reducing depression symptoms in animals. These results may be because of curcumin’s impact on neurotransmitter function.

Phytotherapy Research published a study that looked at 60 subjects diagnosed with major depressive disorder. The study split the group into a turmeric curcumin group, a fluoxetine group, and a combination of the two. Results found curcumin to be equally as effective as fluoxetine in managing depression (7).

Two other studies, one which involved 56 patients and the second which involved 108 participants, found that curcumin effectively reduced depression symptoms more than placebo.

In addition to turmeric’s high anti-inflammatory properties, the root is jam-packed with antioxidants that have proven effective in treating multiple skin conditions.

We know that antioxidants fight free radicals and oxidative stress, both of which lead to accelerated aging. Beyond being a potent anti-aging herb, turmeric can also increase glow, speed up wound healing, decrease pore size, and reduce acne scarring.

One uncontrolled pilot study looked at the effect of turmeric paste on 814 participants and found it to cure 97 percent of scabies cases within 3 to 15 days (8).

As we learned earlier, turmeric seems to have a particular affinity for reducing inflammation. Inflammatory bowel diseases like Crohn’s disease and ulcerative colitis may have a hard chance of standing up to curcumin. This is largely because turmeric can reduce inflammation, particularly in the gastrointestinal tract. Patients who took 1 to 2 g of curcumin per day experienced a reduction in symptoms (1).

An in-depth analysis of all of the studies analyzing curcumin’s ability to manage ulcerative colitis highlighted one trial that tested curcumin plus mesalazine (typical NSAID prescribed for this condition) against a placebo plus mesalazine.

Patients who took the placebo plus mesalazine were 4x more likely to experience a flare-up of ulcerative colitis during the six months (9).

Turmeric is believed to be a cleanser for all systems in the body, effectively detoxifying organs and supporting the liver. Consuming the herb and its active ingredient, curcumin, can offer liver support when detoxing environmental toxins, chemicals, and disease/viral waste. This is due in part because of curcumin’s powers but also because of turmeric’s potent antioxidant and anti-inflammatory agents.

May help with weight loss

The journal Biofactors published a study that found curcumin to reduce the growth of fat cells. Researchers found that the anti-inflammatory properties in curcumin could suppress the inflammatory processes of obesity, potentially helping to reduce obesity.

The Journal of Medicinal Food published a review and meta-analysis of randomized clinical trials that found supplementing with turmeric can help alleviate symptoms of joint arthritis, tenderness, mobility, and discomfort.

Other studies have found that supplementing with curcumin can reduce exercise-induced joint pain. Once again, we can thank turmeric’s potent inflammation-fighting properties (10).

A lab study from Auburn University looked at the potential of curcuminoids to lower glucose levels. The study found that curcumin from turmeric is 400 times more potent than metformin ( a common diabetes drug) in activating AMP-activated protein kinase.

Researchers consider AMP activation to be a therapeutic target for type 2 diabetes, meaning that activating this enzyme has the potential for developing more effective treatments for reducing insulin resistance—and even reversing diabetes. The study found that curcumin activated AMPK up to 100,000 times more than metformin in certain cells. This is fascinating research.

Furthermore, a study conducted on rats found that curcumin supplementation significantly reduced diabetic peripheral neuropathic pain, which can lead to kidney failure. Another meta-analysis confirms that curcumin protects the kidneys in diabetic rats from damage of diabetic nephropathy.

How to Use Turmeric for Health Benefits 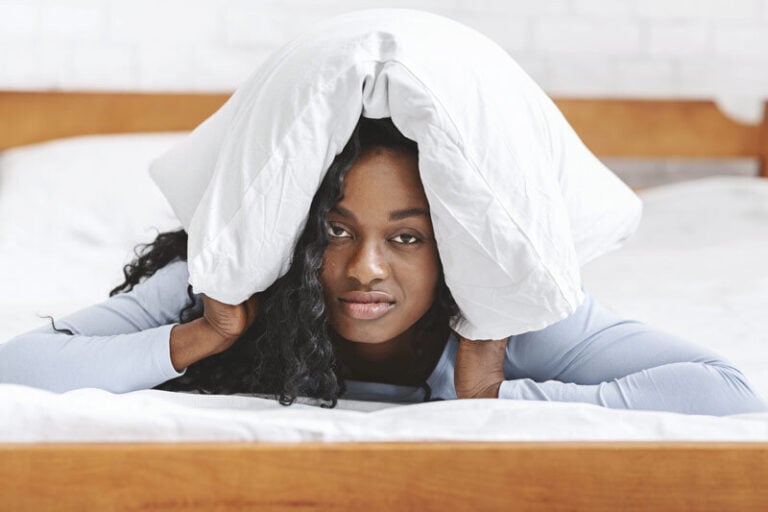 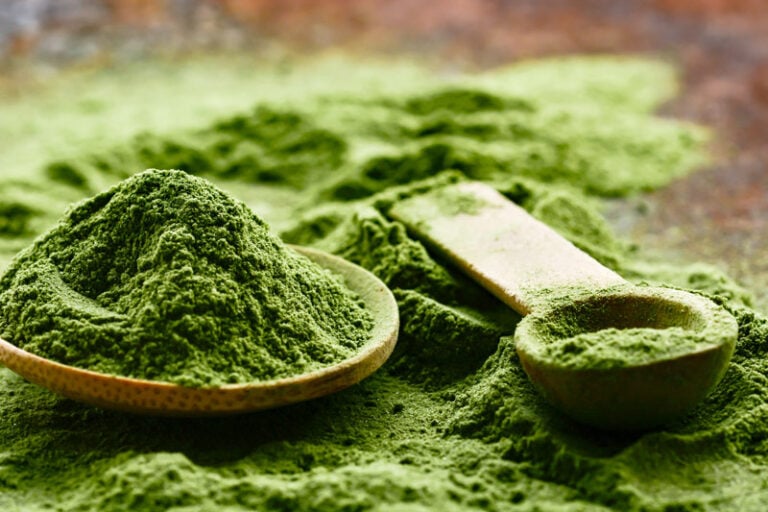